The first century CE Jewish philosopher Philo of Alexandria, in glowing terms, describes the holiday of Shavuot and its underlying reasons based on mathematics – and astronomy! 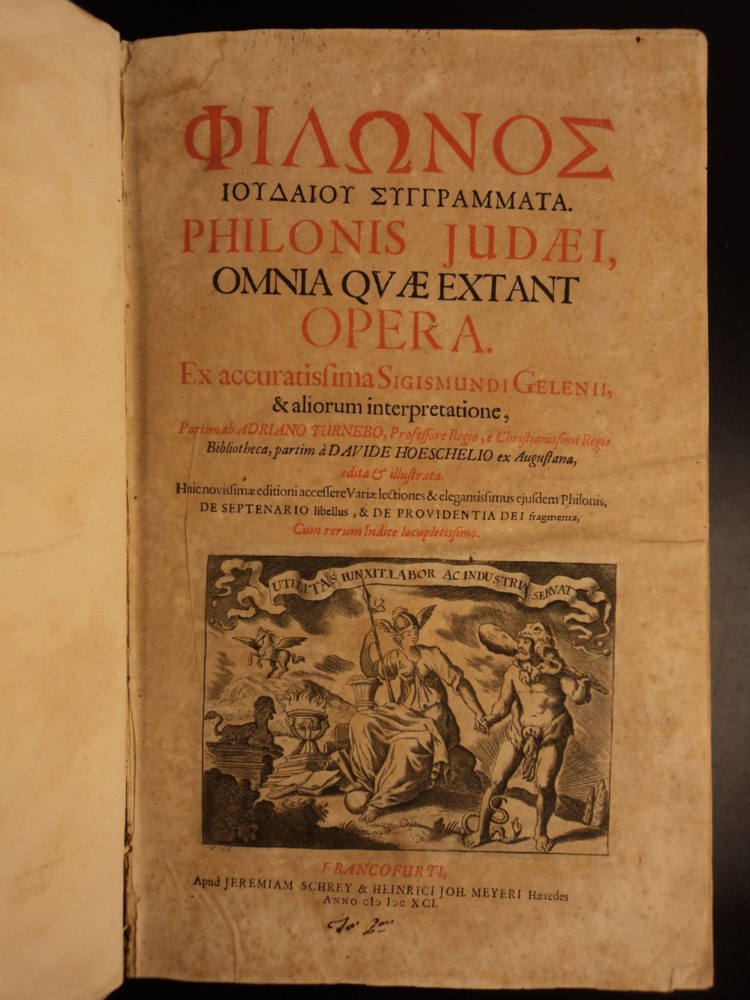 (177) We must disclose another reason. Its nature is wondrous and highly prized for numerous reasons including the fact that it consists of the most elemental and oldest of the things which are encased in substances, as the mathematicians tell us, the right angled triangle. For its sides, which exist in lengths of three and four and five, combine to make up the sum twelve, the pattern of the zodiac cycle, the doubling of the most fecund number six which is the beginning of perfection since it is the sum of the same numbers of which it is also the Product. To the second power, it seems, they produce fifty, through the addition of 3 x 3 and 4 x 4 and 5 x 5. The result is that it is necessary to say that to the same degree that fifty is better than twelve, the second power is better than the first power. (178) If the image of the lesser is the most beautiful sphere of those which are in heaven, the zodiac, then of what would the better, the number fifty, be a pattern than a completely better nature? This is not the occasion to speak about this. It is sufficient for the present that the difference has been noted so that a principal point is not considered to be subordinate.

(from The Special Laws II)

Philo is saying that the nature of the holiday of Shavuot “is wondrous and highly prized” because it includes mathematical and/or numerological ideas of great significance.

Chazal, the rabbis of the Talmud, would not disagree with the general idea of the statement. They also like to use gematria – a kind of numerology based on letter values in words – and other numerical ideas. But they don’t generally take the same approach to mathematical significance that Philo does – one that is quite similar to the Greek Pythagoreans!

Philo loves a mathematical kind of numerology, explaining many ideas or mitzvot of the Torah with a kind of a Pythagorean philosophical approach to math. He especially loves the number seven, which is not surprising. The Torah itself seems to be very partial to the number seven in many contexts, from the very first chapter of Genesis and onwards! The rabbis also appreciate this, as did other ancient (and modern) sects of Judaism, such as the author(s) of the Book of Jubilees, who took it to an extreme – one which might be matched by Philo’s love of the number seven! Philo however, seems unique in his Pythagorean philosophical ideas approach to understanding the significant numbers of the Torah. It’s no shock, then, that they all make a fairly “big deal” out of the holiday that is arrived at by counting seven sevens, Shavuot – whose very name focuses on these cycles of seven – “Weeks”!

However, then he discusses another reason for the “wondrous” nature of Shavuot, one far more mathematically focused and much less similar to ideas found in other ancient Jewish texts.

The number fifty, “consists of the most elemental and oldest of the things which are encased in substances”, a right triangle! For those who only vaguely remember their high-school algebra, there are many possible ratios of the sides of a right triangle – i.e. a triangle that has a 90 degree angle as one of its three angles – all of which obey the famous Pythagorean Theorem. The theorem states that the square of the length of the hypotenuse (the longest side, opposite the right angle) is equal to the sum of the squares of the other two sides, or as often succinctly summarized, a2 + b2 = c2.

The squares of the sides of a right triangle

The “simplest” right triangle has sides of lengths in the ratio of 3:4:5. This is what Philo refers to when he says “its sides, which exist in lengths of three and four and five”. The connection to Shavuot is that the sum of the squares of those sides equals fifty! (i.e. 32 + 42 + 52  = 50) 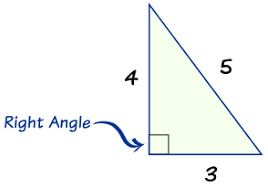 However, Philo also connects the same 3-4-5 triangle to astronomy! He explains that the sum of the sides equals twelve (i.e. 3 + 4 + 5 = 12) which is the number of constellations in the Zodiac which represent “the most beautiful sphere of those which are in heaven”. So, not entirely surprisingly, he says that the number twelve represents the heavens, and constellations.

Conceptual diagram of Sun’s path through the Ecliptic/Zodiac constellations

The constellations in the Zodiac are those whose “area” is intersected by the Sun’s annual apparent path around the sky. Of course, it is actually earth that is orbiting the Sun, but it is a useful ancient model to think of the sky as a “celestial sphere” around the Earth. The Sun travels around the plane of the ecliptic which intersects twelve constellations, known as the Zodiac. These are the twelve constellations that Philo takes as representing the “the most beautiful sphere of those which are in heaven”.

Chazal have some similar things to say, but without the pythagorean numerology.

In the Talmud we see that Chazal, like Philo, had a great appreciation of both astronomy and calculations!

R. Simeon b. Pazzi said in the name of R. Joshua b. Levi on the authority of Bar Kappara: He who knows how to calculate astronomical cycles and constellations [or ‘planetary courses’], but does not, of him Scripture saith,”but they regard not the work of the Lord, neither have they considered the operation of his hands”. (Isaiah 5:12) R. Samuel b. Nahmani said in R. Johanan’s name: How do we know that it is a mitzvah incumbent upon one to calculate astronomical cycles and constellations? Because it is written, “for this is your wisdom and understanding in the sight of the peoples.” (Deuteronomy 4:6) What wisdom and understanding is in the sight of the peoples? Say, that it is the calculation of astronomical cycles and constellations.

Chazal want and/or require appreciation of heavens and of the beauty of mathematically calculating astronomical observations!

Chazal here show a subtle difference in approach from Philo. Philo, although he certainly loves science/philosophy, including astronomy, in this context makes it the “lesser” side of his a fortiori argument – and the holiness represented by 50 much greater than the heavens. Chazal have a more integrated approach; they say that astronomical calculations are themselves a mitzvah – i.e. holy – and that one who (is capable but) does not do such calculations is ignoring God’s works! Thus by calculating astronomical observations – a mitzvah – and appreciating God’s world, one is spiritually elevating the physical world with holiness.

There is an idea in Jewish thought that the number seven represents the natural world, and that eight which is one beyond seven represents “above (and beyond) the natural” world – i.e. the world of the spiritual life, the life according to the Torah. One example of this is the mitzvah to circumcise a baby boy on the eighth day. But the eight is connected to the seven before it – it elevates the natural world to the spiritual/holy – like the aforementioned astronomical calculations discussed by Bar Kappara and Rabbi Yochanan in the Talmud.

In a similar vein, there are two seven-day holidays in the Torah, each followed by an add-on one day holiday. One such pair, Sukkot and Shmini Atzeret follows the aforementioned thematic pattern of seven and eight. The other pair is slightly less obvious: Pesach and Shavuot – which is also called “Atzeret” in rabbinic literature – except that it is separated by 49 days from the beginning of the earlier holiday – seven squared! As above, this “seven plus” pattern can represent the natural world and its spiritual elevation, all the more so with seven sevens! Of course, Shavuot is also known as “Zman Matan Torateinu” – the time of the giving of our Torah – and the counting of seven weeks are the spiritual lead-up to the receiving of the Torah. The countdown to Shavuot1 is like the calculations of astronomical phenomena which are elevated as mitzvot and knowledge of God’s creation. In a similar vein to Philo, that which is “after seven sevens” is indeed the most spiritually lofty thing!

1  Speaking of countdowns and Shavuot… An interesting aside: The countdown is on for “Demo-2” – SpaceX’s Dragon capsule’s first time being used for astronauts to travel to the International Space Station – which is (currently re-) scheduled to be launched on Shavuot!